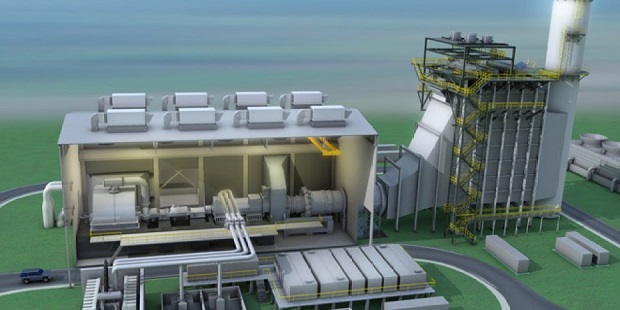 A substantial portion of the debt funding requirements have been secured for the Central Termica de Temane (CTT) power project in Mozambique.

The technical solution for the project has also been finalised.  Through a competitive procurement process, the Spanish contractor, TSK, has been selected to design and construct the power plant, “which will use efficient and well-proven Siemens gas turbines”, Globeeq, a power developer, says  in a note. “TSK has extensive experience in designing similarly-sized combined-cycle power plants utilizing the Siemens turbines”.

The 450 MW gas-fired power project is located at Temane in Inhambane Province in Mozambique.

The project will supply low cost, reliable power to EDM through a 25-year tolling agreement using natural gas supplied from the Pande-Temane fields operated by Sasol and ENH, the state-owned hydrocarbon company.  TEC will also provide support to EDM in the development of the Temane Transmission Project.

EDM selected TEC in December 2017 as part of a competitive bidding process. “EDM chose the consortium due to its experience developing and operating gas-fired power projects; competitive cost of capital; and ability to deliver the most competitive tariff”, Globeleq claims in a release.

A joint development agreement was signed on 20 June, 2018 to progress the development of the project and bring it to financial close.

On 28 August, 2019, the Government of Mozambique signed financing documents for the Temane Regional Energy Project.