Cameroon’s 25MW Solar Plants to Be Commissioned in Early 2022 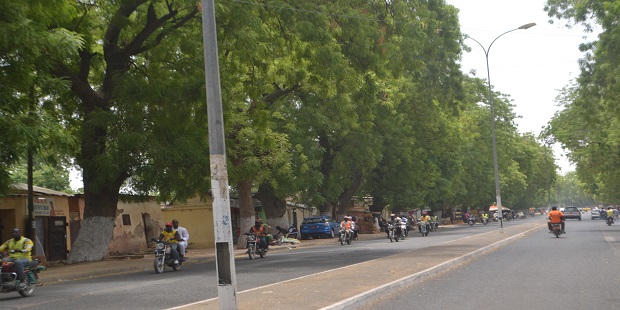 The 10MW Guider and 15MW Maroua solar power plants, about to commence construction, will cost $31Million (XAF17Billion), and should be up and running before mid-2022. Guidder is located in Cameroon‘s North Province, close to the border with Chad, whereas Maroua is the capital of the country’s Far North Region.

The power utility ENEO (Energy of Cameroon), has received guarantees from the country’s Investment Promotion Agency (API), that the construction project will benefit from the tax and customs exemptions provided by the 2013 private investments incentives law (revised in 2017).  The related agreement was signed on January 20, 2021, in Yaoundé,

MGSC (a joint venture formed by Norwegian company Scatec, Israeli-American group Izuba Energy and Sphinx Energy, run by a Cameroonian economic operator based in the USA) was chosen by ENEO, in 2018, to develop the project.

Scatec, the leader of the consortium, has one of the largest solar energy capacities in Africa (400 MW in Egypt, over 300 MW in South Africa, 40MW in Mozambique, 300 MW under construction in Tunisia …).

The 25MW of solar energy expected from the Guider and Maroua plants will be sold to ENEO, according to the contract binding the involved parties. The power output should help diversify Cameroon’s energy mix, which is still largely dominated by thermal and hydroelectric energy. It should also reduce energy production cost.