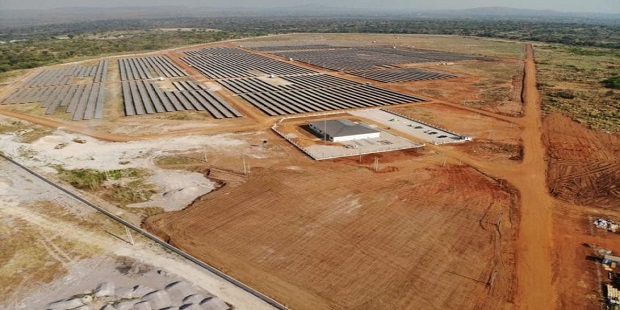 Ghanaian authorities have inaugurated a floating solar power plant built in the reservoir of the hydroelectric dam in Bui, in north-eastern Ghana. The 5 MW plant is the first phase of a project to support the hydropower installation with a 250 MW solar system.

The second phase of the solar plant is under construction.

The Bui Hydroelectric dam has the capacity to produce 400MW of electricity. When the solar hybridization is completed, it will be able to output 650MW.

The Bui Power Authority (BPA) is the body responsible for managing this facility.

In times of drought, the solar power plant should complement the production of the dam, which drops as the flow of the Volta Noire river drops. According to Afare Apeadu Donkor, the chairman of the board of directors (PCA) of BPA, construction work on the second phase of the project, in addition to the new floating solar power plant, is “progressing”.