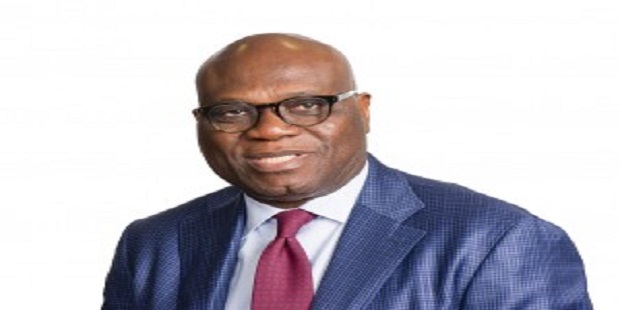 Michael Onochie Ajukwu, a Nigerian businessman, has been named Chairman of LEKOIL Limited, after Metallon Corporation succeeded in getting the three directors it nominated into the company’s board of directors, at the Extraordinary General Meeting (EGM) of the company on January 8 2021.

He takes over from Mark Simmonds, the British diplomat and politician, who had been in the position for just about a year.

Mr. Simmonds is as high profile as they come. He was Britain’s Foreign & Commonwealth Office Minister with responsibilities for Africa, the Caribbean, UK Overseas Territories, International Energy and Conflict Prevention. He served as a Member of the UK Parliament for fourteen (14) years and was also a senior advisor to the then Prime Minister, David Cameron.

Simmonds took over the Chairmanship at a time of huge reputational challenges for LEKOIL: the company’s shares were in a headlong crash in January 2020, after the AIM listed firm discovered that a $184 Million loan it had announced was fraudulent.

But LEKOIL had not been able to live down the smear. And it was one of the issues that Metallon Corporation raised, two months after it bought 15% share of the company and moved in for board changes.

“I am honoured to assume the position of Chairman of LEKOIL and would like to thank my predecessor, Mark Simmonds, for his contributions to the Company”, Ajukwu, known in Lagos  business circles for his closeness to South African brands and Nigerian banking interests, said. “I look forward to working with my colleagues on the Board and the management of LEKOIL to deliver a high performing company anchored on strong governance structures that produces value for all shareholders.”

The path to Mr. Ajukwu’s chairmanship was cleared when Mr. Simmonds chose to step down as Chairman at the EGM and all resolutions that Metallon put to the meeting were duly passed, with Metallon’s nominated directors, including Michael Ajukwu, Thomas Richardson and George Maxwell invited to join the Board with immediate effect.

Mr. Simmonds noted his intention to stand down from board Chairmanship role with immediate effect with a new Chairman to be appointed by the enlarged board of directors.

« FAR May Not Yet Ride into the Sunset, Afterall
Shell Sells OML 17 To Elumelu… Less than Half of What He Wanted »