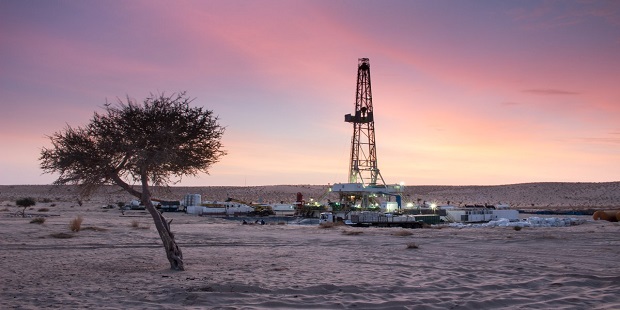 Savannah Petroleum intends to commence installation of an Early Production System by the end of financial year (FY) 2021, market conditions and financing permitting, and intends to deliver its initial production of 1,500Barrels Per Day from the R3 East development, to the Zinder refinery in Niger Republic.

“Subsurface work has been progressing well following the completion of our Pre-Stack Depth Migration (PSDM) processing of the R3 East seismic in 2019”, Savannah explains in a release. Savannah has now completed the seismic interpretation of the R3 East area. The PSDM dataset shows an overall improvement in the interpretation of faults and horizons, supported by attributes analysis which has also improved our structural, stratigraphic and sedimentological interpretations. Based on the newly interpreted PSDM, 3D geocellular models have been built for the Amdigh and Eridal discoveries. The resulting oil in place volumes are in line with previously reported estimated figures from the Niger CPR dated April 2020.

Significant further potential on the Savannah PSC areas remains, with 146 further potential exploration targets having been identified for future drilling consideration as Savannah looks to follow up on its highly successful R3 East drilling campaign in 2018, which saw five exploration discoveries from five exploration wells. The R3 East portfolio is currently being re-evaluated based on the newly interpreted PSDM seismic dataset with a focus on the deeper Cretaceous plays.