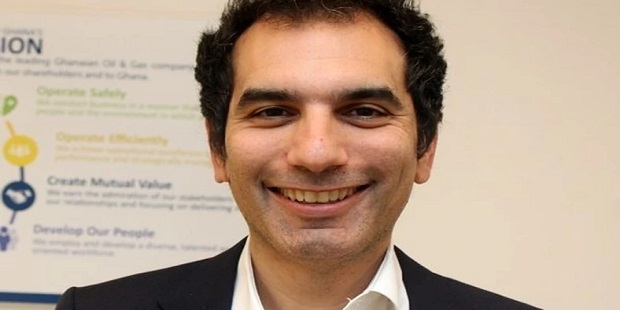 The Government initially demonstrated fidelity to its local content requirements when it objected to British company’s appointment of a non-Ghanaian as the Company’s Chief Executive in Ghana, insisting that Tullow Oil’s action defeats the Government’s localisation agenda.

Tullow had initially picked Kweku Awotwi, a Ghanaian electrical engineer and businessman, in February 2020, after the retirement of Charles Darku, the first Ghanaian managing director who had served the company for five years

But in the middle of May 2020, after an extensive review of its operations in the country, which is also its heartland, Tullow appointed Wissam Al Monthiry to replace Awotwi, who was due for retirement on June 30, 2020.

“Government did not pursue this objection further as the new MD remained Tullow’s MD as at June 30, and into the second half of 2020”, says the country’s Public Interest Accountability Committee, in its latest report.

« Shaky Before the Goal Post: Business Lessons from Austin Avuru’s Biography
John Anis is M&P’s New Chairman of the Board »