John Anis is M&P’s New Chairman of the Board 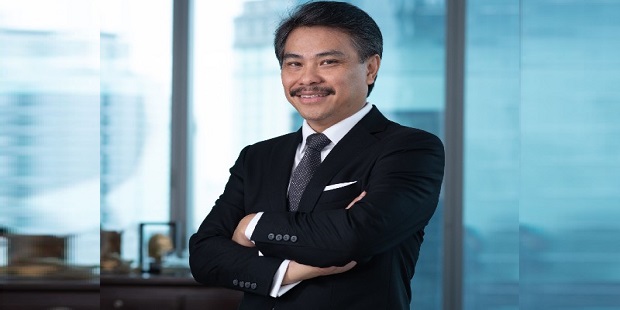 He is the second Chairman since the company, originally a French owned independent, was bought over by Pertamina, the Indonesian state hydrocarbon company.

“He replaces Aussie Gautama, who wished to step down from his positions”, the company statement declares. Mr. Gautama spent four years as Chairman.

Anis’s daytime job is President Director at Pertamina Internasional EP. “He has more than 25 years of experience in the oil industry, in particular holding senior positions at TOTAL E&P Indonesie and the Indonesian group Pertamina”, the statement explains. “He will bring his vision and knowledge to support M & P’s development, working closely with Olivier de Langavant, Chief Executive Officer”.

M & P is a key natural gas producer in Tanzania. It is one of the largest shareholders in Seplat, the leading Nigerian independent and a sizeable producer of crude oil in Gabon.