Egypt Will Launch Another Bid Round Before March 2021 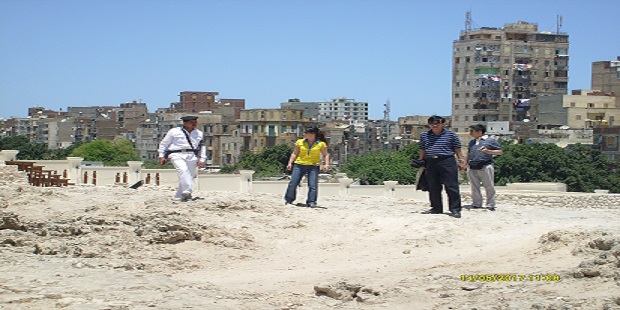 The tender will include offshore blocks in the Mediterranean and Nile Delta, as well as onshore areas in the Western Desert and Eastern Desert, according to Tarek El Molla, the country’s flambouyant Minister of Petroleum.

The lease sale announcement is coming barely six weeks after Mr. El Molla signed nine new agreements worth more than $1Billion with six international and Egyptian companies to explore and produce oil and natural gas in parts of the Mediterranean and Red Sea. The agreements are for the drilling of 17 new exploration wells.

El Molla said in January that three additional agreements were pending approval in the near future. The total of 12 deals targets the drilling of 23 wells in nine regions in the Mediterranean and three regions in the Red Sea, with a minimum total investment of $1.4Billion.

Egypt is a perennial organizer of lease sales. It is the largest producer and the biggest domestic consumer of natural gas in Africa. But its record in crude oil production is shabby, despite its persistent bid rounds. Last year, it produced an average of 600,000Barrels of Oil Per Day, the lowest in 40 years.