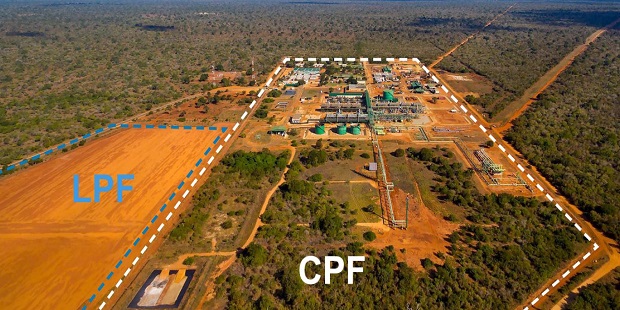 South Africa’s synfuel giant Sasol has announced its final investment decision (FID) on a $760Million gas project in Mozambique, that will provide additional supply to South Africa in the short term.

The company´s Board approved the FID on the development of the Mozambique production sharing agreement (PSA) license area, in the onshore Pande Temane region, which entails an increase in the company’s export of gas to South Africa, as well as  in-country monetisation of gas in Mozambique through a 450 megawatt gas-fired power plant and a liquefied petroleum gas (LPG) facility in the same time frame.

There may be up to 1.2Trillion cubic feet of gas and 10 Million barrels of crude oil in the PSA licence Sasol estimates. Sasol plans to export the crude.

Sasol is also considering LNG and supplies from (Mozambique’s northern)Rovuma Basin, in addition to exploration in Pande Temane. In the next couple of years we will set out steps towards the energy transition, it’s going to involve gas and renewables,” Sasol says.