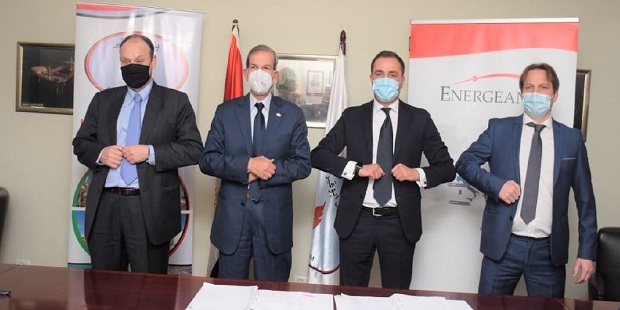 The contract covers the Engineering, Procurement, Construction, and Installation of four subsea wells as well as the subsea tie-back to the existing AbuQir Petroleum infrastructure and processing plant. The development wells will be drilled in a water depth between 60 and 90 meters. Three of them will be located in North El Amriya (NEA) concession, operated by Petroamriya JV between Energean and (state gas company) EGAS, and one in North Idku (NI), the concession operated by Nipetco JV between Energean and EGPC.

The NEA concession contains two discovered and appraised gas fields (Yazzi and Python) while the NI concession contains four discovered gas fields, one of which is ready for development. The integrated project NEA/NI is due to deliver first gas in 2H 2022 with 49 million boe of 2P reserves, 87% of which is gas, and peak production is expected to be approximately 90 MMscf/d plus 1 kbbl/d of condensates.