Tullow Is Counting on Ghana to Lift it Out of Debt 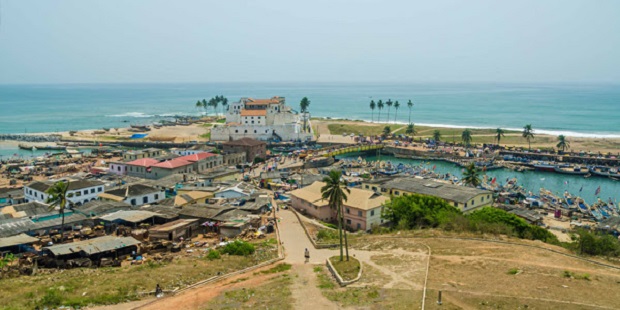 Irish explorer Tullow Oil has sold out of Uganda, Gabon and Equatorial Guinea in the last one year.

The entire proceeds from these asset sales do not come near a billion dollars, so do not make a dent in Tullow’s debt.

Ghana is where the money is, not by selling assets, but by investing over a period of time, making gains and creating more value.

The company “has mapped out a strategy and plan which focuses on the substantial potential within its large resource base, associated with its producing assets where there is extensive infrastructure in place”.

That large resource base is Tullow’s Ghanaian acreage, where the company has produced just over 400Million barrels of oil (gross) from 2.9Billion barrels of oil in place (c.14%). This plan, alongside a rigorous focus on costs, is expected to generate material cash flow over the next decade, which the Group anticipates will enable reduction of its current debt levels and deliver significant value for its host nations and investors.

The new plan will deliver production growth in the medium term and the ability to sustain production over the longer term. The first phase of investment will start in the second quarter of 2021 with the commencement of a multi-well drilling programme in Ghana.

Assuming an oil price of $45 per barrel in 2021 and $55 per barrel flat nominal from 2022 onwards, and with over 90% of future capital expenditure focused on the Group’s West African producing assets, which is mostly in Ghana, Tullow forecasts it will generate c. $7Billion of operating cashflow over the next 10 years. After capital investment of c. $2.7Billion, there will be c.$4Billion cash flow available for debt service and shareholder returns which Tullow will initially apply towards reducing gearing to 1-2x net debt / EBITDAX while retaining appropriate liquidity.