Savannah Slashes Planned Gas Drilling from Four Wells to One 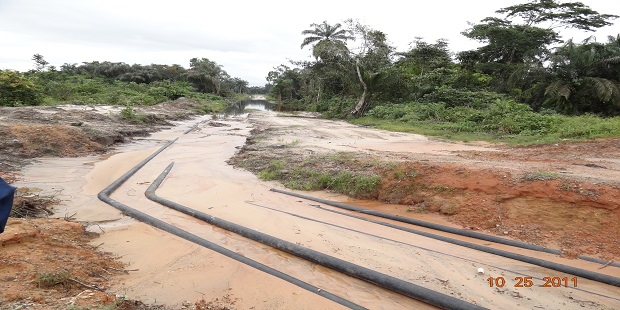 Savannah Energy has reported drastic changes in its planned principal work programme in the 2020-23 period. Those changes involve significant reduction in drill bit activity and acceleration of work on the midstream segment of the company’s natural gas production and supply business in Nigeria.

“The changes will see only one gas well drilled on the Uquo field, (as opposed to four assumed previously)”, the company says in a report.

Savannah will however accelerate the Uquo field compression project, previously assumed to commence in 2026/27, to 2021/22.

The change in drilling plans results from the company’s amendment of its planned four-year capital expenditure programme in Nigeria, as originally set out in the Nigeria Competent Person’s Report (the “Nigeria CPR”) published December 2019.

“The Company now expects to reduce its Nigerian capital expenditures by 15% over the 2020-23 period from approximately $118Million to S$100Million”, Savannah explains. “This has resulted in a reduction in the overall indicative Group capital expenditure plans of around 13% from $137Million to $119Million over the same period”.

Savannah explains in a spreadsheet that it will be spending $45Million between 2021 and 2022 on the Uquo field compression project, a project that was not in the previous plan. Conversely, it will be annulling the planned spend of up to $53Million between 2021 and 2023, a programme that was the most prominent in the previous plan.

These changes, Savannah, argues, follow “the completion of the relevant technical and commercial studies”.

Savannah assures that “the Uquo reservoir continues to perform in line with expectations and that the proposed change in the capital expenditure profile is not expected to impact Uquo field production or expected ultimate reserve recovery”. The amendments, it contends, “enhance the project economics of the ongoing Uquo field development”.