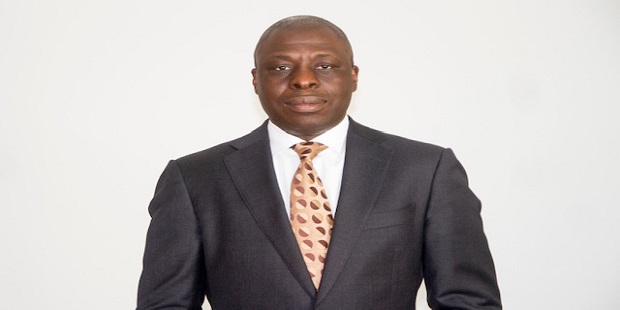 Adegbite (’Gbite) Falade will join the company, bringing along some Twenty-five years of impactful and successful career across multiple sectors and continents in the energy Industry, according to a statement by Ladi Jadesinmi, NDEP’s Chairman of the board.

“Gbite will succeed the pioneer Managing Director – Layi Fatona (Ph.D.)- who in an Interim position, had supported the running of the affairs of the company from October 2019”, Mr. Jadesinmi’s statement added.

“A First Class B.Sc. Electrical & Electronics Engineering (1995) degree graduate of the University of Ibadan, and a 200B MBA graduate of the Warwick Business School, Coventry, UK; Gbite has in the past Fourteen (14) Years, served in various Senior Executive positions in Oil, Gas, Power, and Services Sectors. With responsibilities for Engineering, Operations, Project Execution, Commercial, Client and Stakeholder Management, Strategy and Enterprise Development.

“He was previously the MD and Group COO at OilServ Group of companies based in Port Harcourt.  Prior to his last assignment, he served variously, as GM-Portfolio Development, Chief Operating Officer (COO), at Oando Energy Resources„ and Executive Director at Oando Gas and Power. He was also Petroleum Economics Discipline & Portfolio Lead for Shell EP, Africa Region”.

With the nimble and proven Technical management team, the chairman concludes: “a young but competent operating workforce and a matured Board of Directors, Gbite will be charged with leading the company, in a well charted and structured manner, to deliver the continuation and indeed enhancement of our historical steady growth”.

“We are confident that our position as Nigeria’s No-1fully Integrated Energy Company will remain, unchallenged and preserved for quite some time yet”.