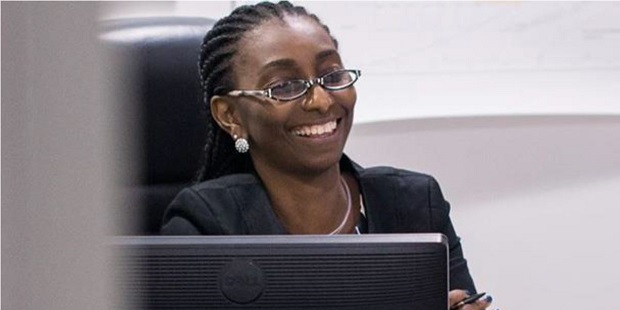 Yetunde Taiwo has been appointed the General Manager for New Energy at Seplat.

It is a position that comes with the company’s Gas Business, which she had managed before, so it’s an expanded portfolio.

Taiwo took the AGPC job after three and half years as the first GM Gas (or Head of Gas Business as it is called), where she oversaw the development of one of the fastest growing domestic gas businesses in Nigeria.  On her watch, Seplat grew its operated gas production capacity from 300Million standard cubic feet per day (300MMscf/d) to 525MMscf/d.

Her new role of superintending the New Energy unit involves the increase of gas products to be monetised in the form of LPG, CNG and other gas derivatives, with opportunity framing in the renewable energy space. “A different set of skills is required to get into renewables”, Roger Brown the company’s CEO, told London South East last November, but he added that the New Energy unit, would provide guidance for the company.

“We are looking at LPG, Liquid Petroleum Gas on all of our gas plants and that can be utilised in the local market”, Mr. Brown told London South East. “We’re looking to Compress Natural gas (CNG) and, we are looking further down the value chain potentially into supplying smaller scale, probably not retail but certainly, smaller scale wholesale and customers. And then, through that, we look at what renewable energy means for Nigeria into the future and it’s got huge potential, particularly, in solar. We’ve got a lot of the sun all year round here. That will be a great renewable fuel source for the country. And what we really want to do is that we need to get the grid system up to a level we are having more of the gas going through it and then, the grid will rely on grids solar power rather than, off grid small scale. So that’s something we are looking at”. That statement, effectively framed Mrs. Taiwo’s key job responsibilities

Taiwo started her career as a reservoir engineer with Chevron Nigeria Limited in 1991, straight from National Youth Service. By the time she left the American major, for BG, in 2007, she was a planning advisor at the company’s Asset Management Division. She worked for BG as Economics manager before she showed up at Seplat in May 2011 as head of planning and economics. She joined NNPC, the state hydrocarbon company, in 2013, as General Manager, Planning at NAPIMS, the Investment arm. She was appointed head of Gas Business when she returned to Seplat in 2015.