Algeria is Now A Net Exporter of Gasoline 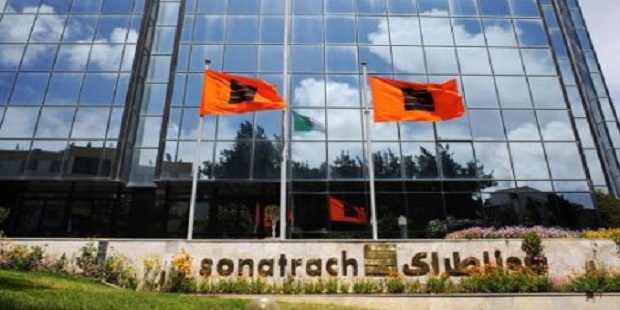 Algeria has returned to being a net exporter of gasoline, the most in-demand product of distillation of crude oil.

The country began exporting both gasoline and diesel, in 2020, the first time it is doing so in the last decade, the Algerian Press Agency reports.

Algeria used to be self-sufficient in petroleum products. Up until 2009 it was the only country among the top three African hydrocarbon producers to have enough products to spare for the export market. But years of under investment has dragged Algeria into the same product-import league in which Angola and Nigeria have been top card-carrying members for over 20 years.

With the ramp up of the Algiers refinery, Sonatrach, the country’s state hydrocarbon company and sole domestic refiner of Algerian crude oil, says it produced 9.5 Million tons of diesel and 3.4Million tons of gasoline in 2020.

Algeria ended its imports of diesel in March 2020 and ceased its import of gasoline in August of the same year as refining activity increased by 7.4% in the volumes of oil and condensate processed compared to 2019, from 27.2Million tonnes to 29.1million tonnes.