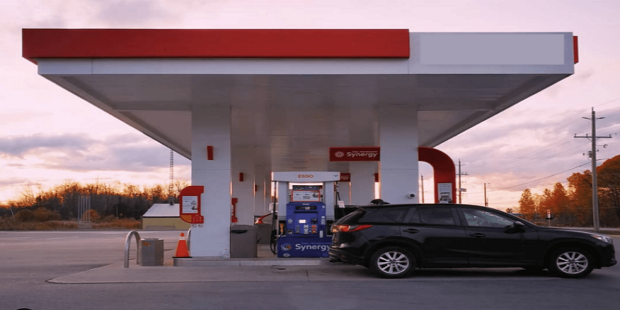 Diesel and gasoline prices have risen sharply in Kenya’s filling stations for the month of March 2021, despite the country having saved money to mitigate the spike in the cost of crude oil.

The Kenyan government increased the levy on petroleum products as pump prices dropped last year. The Petroleum Development Levy jumped from $.04 (Sh5.40) a litre in July from $.003 (Sh0.40), representing a 1,250% hike.

But the country’s plan to “pay back” in form of lower product prices, once crude oil prices reach $50 per barrel, has been scuttled by a lack of legislation.

The government collected over $91Million in the course of the levying over the last seven months.

But now that crude oil prices have soared way above $50, even breaching $70, a legal hitch is holding up the implementation of the fuel subsidy for which the levy was imposed.

The subsidy was excluded in the determination of gasoline and diesel prices for the month of March 2021, announced by Energy and Petroleum Regulatory Authority (EPRA) in late February after a monthly review based on the average price of crude oil in February.

Kenyans were not expected to bear costs of diesel prices above $50 a barrel because they had saved for the high cost in form of the levy.

The country’s motorists were to start enjoying a form of “reversed subsidy”, but EPRA says that “ the regulations to manage the subsidy were not yet in place”, so the agency simply raised pump prices based on the February 2021 crude oil average cost of $55.27.

Respite is expected to come in April. “The regulations to operationalise the levy are being developed in order to set up structures on how the fund will be managed,” EPRA says in a statement.

Kenyans use diesel extensively as transport fuel and for power generation.

The Attorney General’s office is expected to approve new regulations to use the fund accrued from the levy to rein in prices of petroleum products.

« Nigeria Caves in, Returns to Subsidy of Gasoline Consumption
ExxonMobil to Sell CNG in its Fuel Stations in Egypt »