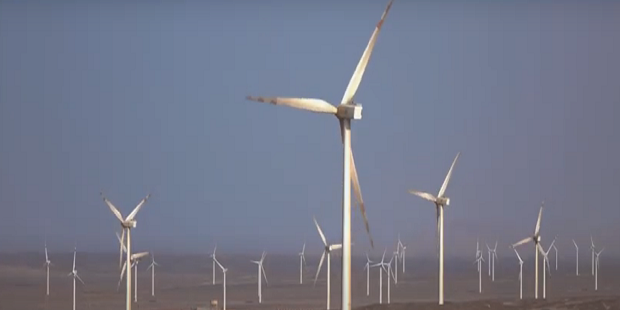 It is the third of the three wind power plants in the Jabal al-Zeit wind station, whose total planned capacity is stated to be 580MW, with a production rate of 2MW per turbine. The station is located on a 100-acre site in District 3 of Jabal el-Zeit, along the western side of the coastal road of Hurghada, in Egypt’s Red Sea Governorate.

The first project, Jabal Al-Zeit 1, with 250MW capacity, was commissioned in February 2020; it includes 120 turbines. The second, Jabal Al-Zeit 2, whose construction was only just completed, has 110 turbines. Contract for the operation and maintenance of that second wind farm has gone to Siemens Gamesa.

The third, while the third Jabal Al-Zeit 3 ​​wind power plant will work with 60 turbines and has 120MW capacity.

Three companies, including Siemens Gamesa, Vestas and Volatalia, have informally expressed interest to bid. But they have to wait for the tender to be launched in the second quarter of 2021.

The government’s plan is that, after construction and inauguration, the period of operation and maintenance of the plant will be between five and seven years, and the period can be extended for another year in agreement with the New and Renewable Energy Authority.

The New and Renewable Energy Authority had announced its intention to establish a subsidiary company to maintain and operate wind projects, but it changed the course after studying its feasibility.

The agency decided, instead, to launch tenders to select companies to undertake the operation and maintenance for a specific period, or for an investor to establish the company himself, owning it in full, and undertaking the maintenance of the authority’s stations through a contract between the two parties for a period of 5 to 10 years, provided that the investor gets the fees for operating and maintaining the stations. The Renewable Energy Authority owns two wind stations, the first in Zafarana with a capacity of 550MW, which includes about 700 turbines of different capacities, the second in Jabal Al-Zeit 1 with a capacity of 580MW.