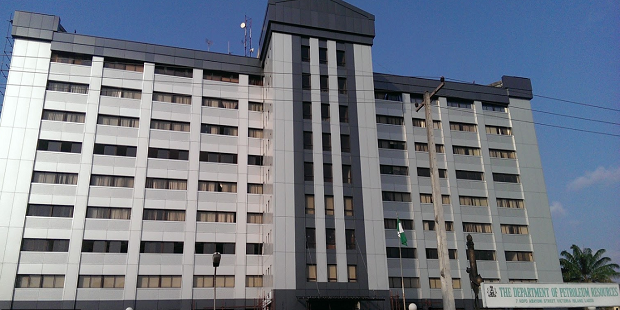 The Department of Petroleum Resources (DPR), Nigeria’s regulatory agency for the hydrocarbon industry, has distributed the third letter in the series of correspondences it has been sending to, apparently, the 161 companies selected as winners of interests in the 57 marginal fields on offer in the country’s second marginal field bid round.

Names of those who have been granted the awards remain largely in the realm of speculation, as the authorities have not published the list. This latest correspondence to awardees still doesn’t specify who your partners are and doesn’t tell who operates the field, but the partners on each field are expected to jointly create a Special Purpose Vehicle to operate the asset.

The lack of knowledge of who your partners are raises the risk involved in the funding of the signature bonus. So does the instruction to awardees attached to every field to create a Special Purpose Vehicle (SPV) to act as operator.

Africa Oil+Gas Report learns that winners of this round include at least three marginal field operating companies. There are also at least three companies, run by members of PETAN, the umbrella grouping of oilfield engineering contractors. Other companies that have reportedly received letters include those promoted by retired technical staff of some of the oil majors operating in Nigeria.   But there is a lot of talk about wheeling and dealing in Abuja and names of companies that have been awarded fields who didn’t even apply. The only way to dissuade anyone from believing false conspiracy theories is to know who got what at every stage of the process.

The first of the three letters emailed to “winners” indicated that the addressee was qualified for a certain field. The second letter then merely asked the awardee to specify which currency they want to pay the signature bonus in. This third letter, then, which specifies the percentage that the awardee has on the field and requests for payment of signature bonus by a certain date, is the first firm commitment the authorities are making to an awardee. But questions around who other partners are and who to operate the field indicate that there will either be a fourth letter, or the DPR will publish a list on which the fields, the awardees to each field, the signature bonus and the operator will be. It’s quite exhausting.

The ongoing bid round has been the least open of all the non-discretionary awards organized by the Nigerian authorities since the country’s first competitive lease sale was announced in 2000. Prior to 2000, the year after Nigeria’s return to democratic governance, the country’s sole process of granting awards of acreages was discretionary. The 2003/2004 Marginal field bid round was a high-water mark in the annals of licencing rounds in Nigeria. 120 companies were shortlisted from a bidders’ list of less than 200 companies that applied for 24 fields, with their names all published. For each of the 24 fields, five companies were then asked to appear before a jury, and give technical and financial presentations on their proposed paths to first oil. The jurors at those presentations included DPR representative, who chaired the jury; a ranking technical staff of the IOC on which the marginal field lies (who is the farmor) and a representative from the NNPC. What that jury composition suggested was that the key stakeholders on a marginal field were all involved in determining who was going to develop it. The signature bonus was a flat $150,000. Companies were granted fields on the basis of convincing the jury with technical and financing argument on field development. In spite of all that rigour, 11 fields still did not achieve production 16 years after the farm out agreements were signed. Compared with the 2003/2004 process, the current round is a long walk in the dark.

Nigerian bid rounds have deteriorated in the quality of transparency since the 2003/2004 marginal field bid round, but the ongoing round surpasses all in its high level of opacity.