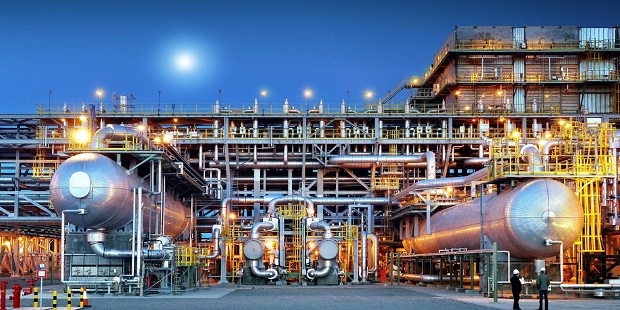 Italian player ENI says it has closed the agreement signed last December with the Arab Republic of Egypt (ARE), the Egyptian General Petroleum Corporation (EGPC), the Egyptian Natural Gas Holding Company (EGAS) and the Spanish company Naturgy that will restart the Damietta liquefaction plant in Egypt, settle Union Fenosa Gas and SEGAS’s outstanding disputes with EGAS and ARE, and effect a corporate restructuring of Union Fenosa Gas, whose assets have been divided between ENI and Naturgy, as well as of SEGAS which will now be owned 50 percent by ENI, 40 percent by EGAS and 10 percent by EGPC.

The liquefaction plant, owned by SEGAS, with a capacity of 266Billion cubic feet per year, which has been idle since November 2012, has resumed production.

The first LNG cargo was carried out on February 22, followed by a second cargo on March 4, while a third, which is being loaded at the facility, will be sold directly by ENI to its customers in Europe.

The purchase of Egyptian LNG consolidates ENI’s integrated development strategy by increasing the volumes and flexibility of its portfolio, in synergy with its upstream assets.

Through this agreement, the company strengthens its presence in the East Mediterranean, a key region for the supply of natural gas, which is a fundamental resource for the energy transition, of which Egypt is the main producer in the area.

As for Union Fenosa Gas’ activities outside Egypt, ENI will take over the natural gas marketing activities in Spain, strengthening its presence in the European gas market.

The agreement comes at an important time when, thanks in part to the rapid entry into production of ENI’s recent natural gas discoveries, especially from the Zohr and Nooros fields, Egypt has regained full capacity to meet domestic gas demand and can allocate excess production for export through LNG facilities.