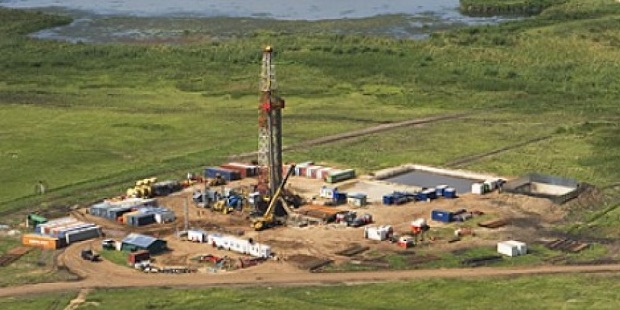 Palamagamba Kabudi, Tanzania’s Foreign Affairs minister, told journalists that actual construction of the project would start in the second week of March 2021.

The $3.5Billion EACOP project is the midstream part of the full, basin wide Uganda oil development, which has been on the drawing board for close to a decade. It will, from Hoima in Western Uganda and head in a southeasterly direction to end up in Tanga, a Tanzanian port town on the edge of the Indian Ocean. The line will pump 216,000Barrels of Oil Per Day at peak.

Mr. Kabudi, who returned from France where he had meetings with officials of the French major TOTAL, operator of the pipeline project, was widely quoted by local Tanzanian media on the issue. “While in France I held talks with TOTAL’s director who assured me that all is set for the construction of the pipeline to kick off in the second week of next month,” he told a press conference, specifically mentioning Nicolas Terraz, TOTAL’s Vice President for E&P Africa, as assuring him that the construction would kick off in March 2021.

Commercial quantities of crude oil were discovered in Uganda in 2006. Field development plans have been on the table before 2013. As Uganda is a land locked country, an extensive export pipeline had been part of the sticky points in the negotiation about the full development. But everything had been negotiated between the governments (Tanzania and Uganda) with the partners TOTAL and CNOOC by the time the pandemic fully hit.

Last November, TOTAL invited for provision of various services including site preparation and infrastructure works construction project management services in respect to enabling infrastructure for fields in the CA-1 block and northern panel LA-2 block. The company had previously received certificates of approval for the Environment and Social Impact Assessment (ESIA) from both Tanzanian and Ugandan authorities.

Prior to TOTAL’s invitation for services, Yoweri Museveni, President of Uganda, and John Magufuli, his Tanzanian counterpart, last September, agreed to hasten the implementation of the EACOP project by expediting the harmonisation of pending issues and fast-track the remaining agreements including the Tanzanian HGA with TOTAL.

The East African Crude Oil Pipeline (EACOP) will be the World’s longest heated crude oil pipeline. It will comprise a 24inch insulated buried pipeline, six pumping stations (two in Uganda and four in Tanzania), and end at a marine export terminal in Tanga.