Andrew Mackenzie Is the Next Chairman of Shell 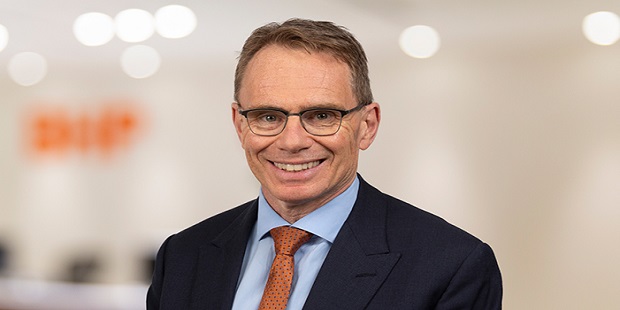 The Board of Directors of Royal Dutch Shell plc has announced the appointment of Sir Andrew Mackenzie as the new Company Chair with effect from the conclusion of Shell’s 2021 Annual General Meeting, scheduled for May 18, 2021.

He will succeed Chad Holliday who will step down on May 18 having served as Chair for six years and as a Board Director since September 2010.

Mackenzie, a British national, joined Shell’s Board in October 2020, after a distinguished career in the energy, petrochemicals and resources sector, latterly as Group CEO of BHP from 2013 to 2019. From 2004 to 2007, at Rio Tinto, he was Head of Industrial Minerals and Diamonds. Prior to this, over a 22-year career at BP, he held senior leadership roles in exploration, research and development, and chemicals.

“His contributions to geochemistry and earth science led to his appointment as a Fellow of the Royal Society in 2014”, Shell says in a statement, “and he received a knighthood in 2020 for his services to business, science and technology”.

The statement adds that Mackenzie is bringing to Shell “his experience of leadership, his global outlook, and a deep understanding of the energy business and climate action”.

The search for the new Chair was led by Euleen Goh, Deputy Chair and Senior Independent Director. The thorough and robust process included engagement with some of Shell’s larger investors, seeking input on the skills, attributes and sector knowledge that they considered important for the role. In addition to proven experience of leading a large, complex international organisation, the requirement was for someone with significant experience in capital discipline and with the ability to balance, and judge the timing, of the transformational changes that Shell needs to make.