Angola to Announce EPC Contractor for Soyo Refinery Next Week 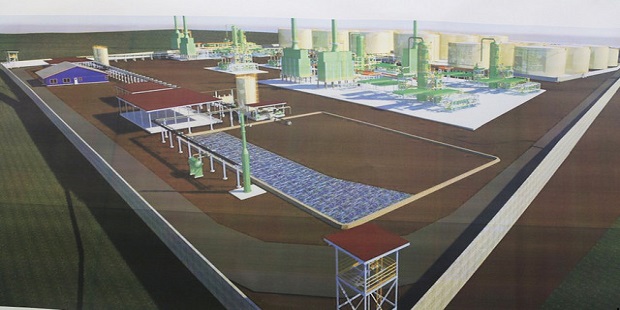 The Angolan Ministry of Mineral Resources and Petroleum (MIREMPET) will, on March 15, 2021, announce the winner of the tender to build the 100,000BOPD refinery in Soyo, in Zaire Province the north easternmost part of the country.

One of them has since dropped out, which means that eight companies and consortia had their proposals evaluated by PwC, the government’s due diligence consultant, as of December 29, 2020.

But MIREMPET postponed the announcement, for the second time in January 2021, in order that the best ranked competitors could renew their investment financing guarantees, “through renowned financial institutions, as well as re-affirmation of the corporate structures involved”, the ministry says in a statement.

The Soyo refinery is one of three refinery projects under development by the Angolan government. One is to expand the capacity of the Luanda refinery, another is the two-phase construction of a new 60,000BOPD refinery at Cabinda, which is underway.