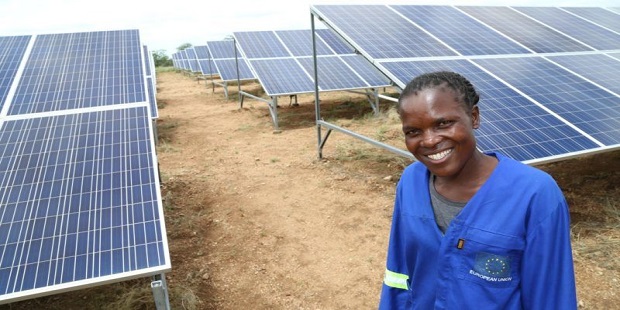 The Zimbabwean government is looking to exempt Solar Energy investors from paying taxes for a period of five years.

“Whatever they produce in those five years, they will not have to pay taxes to the government”, Zhemu Soda, the Zimbabwean Minister of Energy, said at a recent hearing of the country’s parliament. “This is done to motivate those who want to invest in solar energy production so that the solar networks can be connected to the national grid.”

The measure, Mr. Soda said, will be in addition to the exemption of import duties on solar power equipment into the country, a policy that is already on course.

Zimbabwe imposes a 15% Value Added Tax on all purchases and this will not be removed, even for solar power equipment.

The entire electricity generation capacity attributable to renewable energy in Zimbabwe is 130MW, all of which is generated by Independent Power Producers (IPPs). The proposed incentives should benefit off-grid solar providers more. This is 7% of the country’s total installed capacity of 1 940 MW.

Zimbabwe’s Rural Electrification Agency (REA) wants more off-grid solar and wind generated electricity for the electrification of rural areas. The agency has already installed 372 PV mini-grids of 0.9 kWp each, totalling 334.5 kWp, in schools and clinics throughout the country. Other installations have been commissioned or commissioned by non-governmental organisations (NGOs) and some private developers.