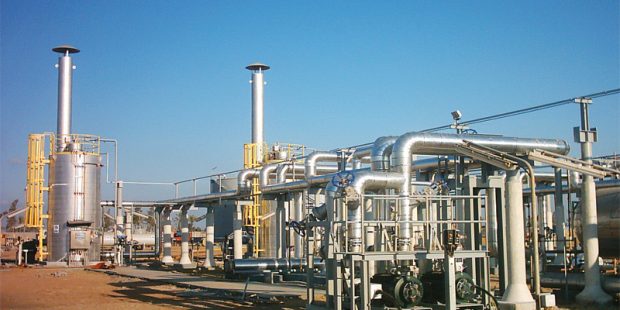 Dana Gas, the Abu Dhabi listed independent, is still looking for buyers for its Egyptian onshore oil and gas assets, after it failed to consummate a sales and purchase agreement with IPR Energy Group, another middle eastern minnow.

The two had signed a tentative agreement on the transaction, worth $260Million in October 2020. But some of the conditions precedent for the sale to go through were not met by the agreed time-frame on April 14, 2021, Dana said. “A number of conditions precedent to the transaction could not be completed to the satisfaction of both parties,” the company, which describes itself as the ‘Middle East’s largest private sector natural gas company’, declares in a briefing. “The Board has therefore decided to retain and operate the assets in Egypt alongside the highly prospective exploration acreage offshore Block 6”. Patrick Allman-Ward, Dana Gas’ Chief Executive Officer, commented.

The sale was previously due to close in 1H2021.

What Dana Gas Wants to Sell

Dana Gas is a 100% operator in four concessions and 50% non-operator of one concession, all located in onshore Niger Delta. The concessions include: El Manzala, West El Manzala andWest El Qantaraall covering 796 square kilometres, with an estimated 89Million Barrels of Oil Equivalent (BOE) of reserves(Gaffney Cline and Associates). The four concessions include 15 development leases with gas and condensate production from 15 fields. Gas production is about 155 MMscf/day 5,300Bbls/Dcondensate plus 235 tons/day of LPG, totaling 33,000BOEPD in 2020, an 8% decline from 30,300BOEPD in 2019, as a result of natural field declines. Dana Gas has been looking to offload these assets since July 2019, when it declared that a sale would allow it to double down on its more promising operations in Iraqi Kurdistan.

What Dana Gas Wants to Keep, in Egypt

Dana Gas is 100% operator of one offshore concession in the Eastern Mediterranean, a growing natural gas hub.