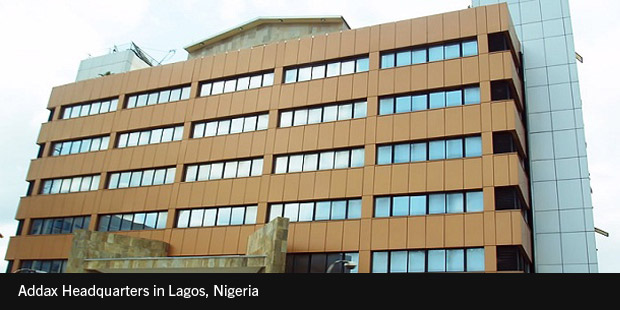 The Nigerian government has revoked the four Production Sharing Contracts (PSCs) operated by Addax Petroleum in the country.

The decision was conveyed in a letter signed by the Director of the Department of Petroleum Resources (DPR), the industry regulatory agency.

The re-award happened so swiftly after the revocation letter, in a matter of three days, leading to the Easter Holiday weekend, that the process signals itself as unusual.

The key reason adduced by the state for the revocation was lack of compliance with work programme targets. The properties are all producing assets on which royalties are being paid and revocation is hardly applied on for work programme issues, even though government publicly frowns upon companies “sitting” on acreages without working them. OMLs 123 and 124 were expected to expire in 2022 while OMLs 126 and 137 December 2024 and May 2027 respectively, according to the Nigerian Oil Industry Annual Report published by the DPR.

The apparent haste of the re-award also raises questions as to why the acreages are not put in a basket for a bid round, considering that government is working on a bid round of acreages, which it hopes to commence after the conclusion of the ongoing Marginal Field bid round, expected to wrap up by May 1, 2021.  The national consensus around acreage offerings, which has now found its way to the Petroleum Industry Bill, is that the minister ceases discretionary awards of acreages and that hydrocarbon properties, once they become open, are part of periodic, transparent, licensing sale.

The award to Kaztec and Salvic grants Production Sharing Contracts (PSC) arrangements for OMLs 123, 124 and 126(70%-30%: KEL/Salvic-NNPC production ratio split for each asset) and Sole Risk arrangement for OML 137. The government says that the conditions governing the award include the payment of Good and Valuable Consideration and Minimum Work Programme Commitment for each of the assets, “which shall be communicated to you in due course”. The DPR says it will, very soon, invite KEL/Salvic Consortium,  Addax Petroleum Development Nigeria Ltd (APDNL) and Addax Petroleum Exploration Nigeria Ltd (APENL),  which it describes as “the previous operators of the assets” and the NNPC -the concessionaire, to a meeting to begin preliminary handover formalities accordingly.