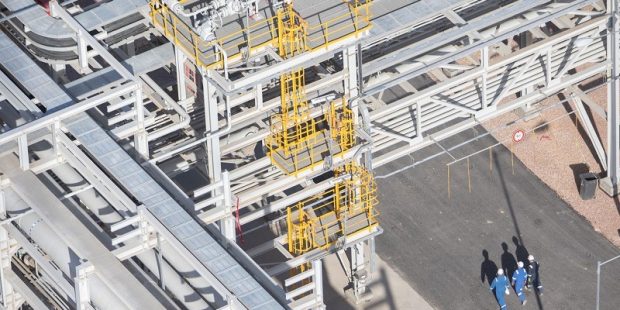 At its peak, Raven has the potential to produce 900MMsscf/d and 30,000 barrels per day of condensate.

Raven is the third of three projects in BP’s West Nile Delta (WND) development off the Mediterranean coast of Egypt. It follows the Taurus/Libra and Giza/Fayoum projects, which started production in 2017 and 2019 respectively.

The approximately $9Billion WND development includes five gas fields across the North Alexandria and West Mediterranean Deepwater offshore concession blocks in the Mediterranean Sea. BP and its partners, working with the Ministry of Petroleum, have developed the WND in three stages.

Egypt is Africa’s most absorptive market for natural gas, consuming over 6Billion standard cubic feet per day (6Bscf/d), most of it in its 55,000MW electricity generation market.

Bernard Looney, BP’s chief executive, says that the WNDprojects “will make an important contribution to meeting Egypt’s growing energy needs by providing a cost-competitive and resilient gas supply from the country’s own resources.”