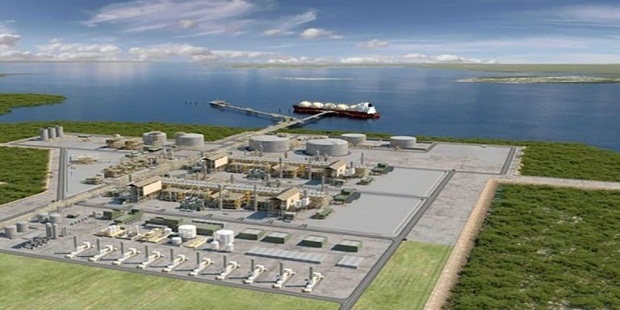 The Cabo Delgado province has suffered debilitating attacks by Islamic insurgents. The attacks have led to deaths of dozens of people and s displacements of thousands more.