ENI in Congo-We Don’t Agree We Are Guilty, But We’d Pay 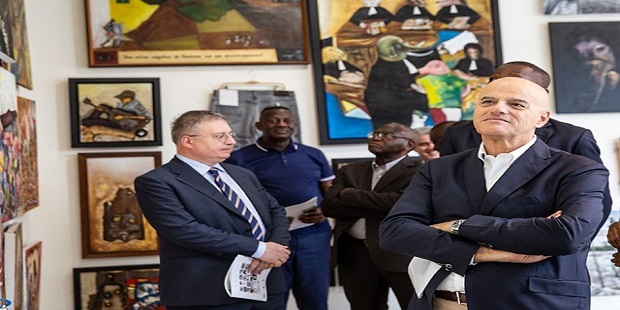 ENI has decided to make a consideration of €11.8Million available as an agreed sanction in a corruption case involving one of its managers in the Republic of Congo (Congo Brazzaville).

The decision was taken “following the reduction of the alleged offence to undue inducement by the Court of Milan”, the company declared in a statement.

ENI has by so doing “adhered to the hypothesis of agreed sanctions submitted by the Public Prosecutor, and has submitted its request”.

The Giudice per le indagini preliminari (GIP, the judge in charge for preliminary investigations) accepted the proposal of agreed sanctions as submitted by the Public Prosecutor and which ENI adhered to.

Even then, the company says that the deal “does not represent an admission of guilt by the company in relation to the alleged offence but an initiative aimed at avoiding the continuation a judicial process that would entail further expenditure of resources from ENI and all the involved parties”, ENI insists in a statement, arguing further, that “the verdict also confirms the resilience of the company’s anti-bribery control systems”.