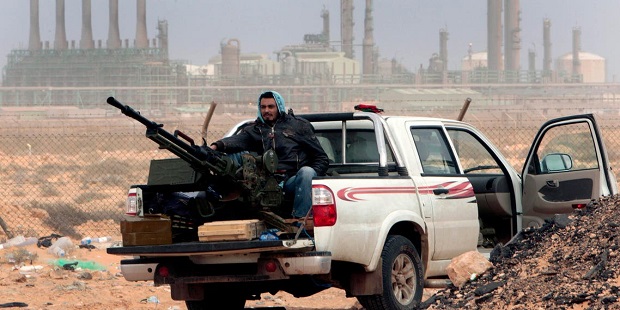 That brings total output to 1.6MMBOPD– a level not seen since 2008. Although security in Libya’s oilfield activities isn’t entirely guaranteed, the country has been ramping up output.

If Libya succeeds-against the odds of insecurity-It will surpass Angolan output which, even before COVID 19 happened, had struggled below 1.45MMBOPD.

Libya has bigger reserves (48Billion barrels) than Angola (8 Billion) and Nigeria (37Billion), but years of conflict and underinvestment have capped the growth of its hydrocarbon industry.

Oil production in Libya has undergone a rapid rebound of almost 1MMBOPD since mid-October 2020, after the UN-backed Government of National Accord and the self-styled Libyan National Army agreed a truce.

The key projects NOC is relying on include the 50,000BOPD Sinawin development, the Nafoora field expansion and the full re-start of the Dahra field.