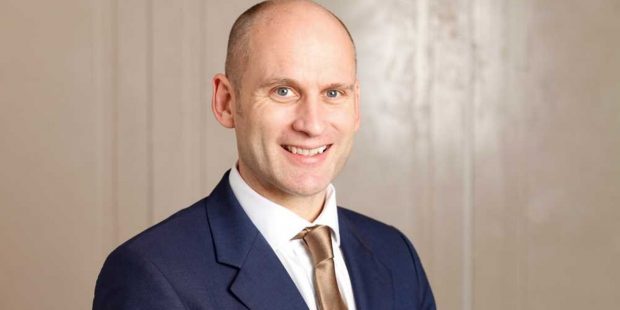 Nick Wayth, formerly Chief Development Officer of Alternative Energy at BP, will take up the position of Chief Executive Officer of the Energy Institute (EI), beginning May 4, 2021EI is a British headquartered global chartered professional membership body, which says it “articulates the voice of energy experts, taking the know-how of around 20,000 members and 200 companies from 120 countries to the heart of the public debate”.Wayth takes over from Louise Kingham, who has headed the EI and its precursor bodies for more than twenty years.

Ms. Kingham is stepping down this month to become UK Head of Country and Senior Vice President for Europe at BP.Wayth, who holds a PhD in Mechanical / Electrical Engineering and a degree in Mechanical Engineering, both from the University of Southampton, has spent nearly 22 years at BP plc in a broad variety of executive and management roles. Most recently he held the post of Chief Development Officer of Alternative Energy, where he led BP’s strategy and business development in a broad range of renewable technologies, including solar, offshore wind and digital energy. Through this role he was also a member of the BP Ventures Investment Committee, sponsoring several of BP’s venture investments.