George Maxwell, VAALCO Energy’s new CEO, is All Over the News 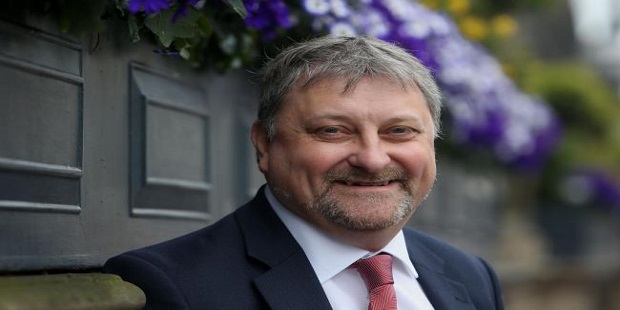 George Maxwell, the former Chief Executive Officer at Eland Oil &Gas, has kept a place in the media headlines since he led the sale of the company to Seplat Petroleum.

He has just been appointed Chief Executive Officer of VAALCO Energy, a smaller crude oil producer, but one with a prominent public image.

Three months ago, Mr. Maxwell was right in the middle of a boardroom spat at Lekoil, in which the founder Lekan Akinyanmi, squared off against the Zimbabwe based goldminer Metallon Corporation, which holds the company’s largest share (15%). Metallon prevailed, and the shareholders accepted its nominated directors, including Maxwell, Michael Ajukwu, who became chairman and Thomas Richardson to Lekoil’s board.

In his new role at VAALCO, Maxwell is expected to deliver the company’s goal “to continue to be one of the leading independent exploration and production companies in West Africa, with a strategy of achieving significant shareholder returns by maximizing the value of, and free cash flow from, its existing resources, coupled with highly accretive inorganic growth opportunities”. For the “accretive inorganic growth opportunities”, read: the new CEO is charged with increasing the company’s portfolio beyond the Etame asset in Gabon, VAALCO’s only producing property, which produced 4,662 net revenue interest (“NRI”) barrels of crude oil per day (BOPD), or 5,359 working interest (WI)(BOPD in Q4 2020 and reported year end 2020 independent Competent Person’s Report (CPR) of 10.4MMBO.

Maxwell, who has been a Non-Executive Director of VAALCO since June 2020 and resides in the U.K., “will continue to serve as a member of the Board”, VAALCO says in a statement. Considering that Andrew Fawthrop, former Managing Director of Chevron Nigeria, is VAALCO’s chairman of the board, there have been speculations that VAALCO, on their (Fawthorp and Maxwell’s) watch, will look closely at the possibility of acquiring mature Nigerian asset.