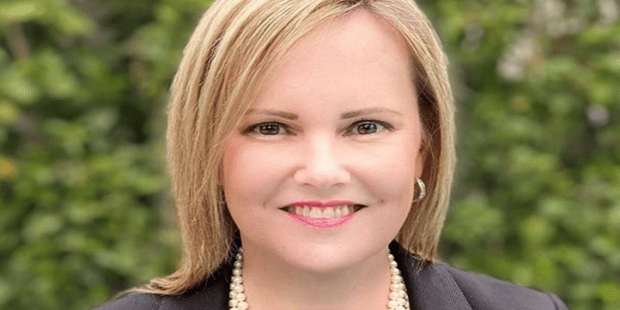 “I’ve supported Angola twice previously in my career and could not be more excited to get to lead this amazing team”, Ms. Bond says, adding that she was “Honored and humbled” to take the appointment.

The Civil Engineering graduate of the University of Waterloo was promoted to the new job from the position of Development Manager of the Delaware Basin at XTO Energy, a subsidiary of ExxonMobil, in March 2021. She is the first female to hold the position.

Bond holds extensive technical and supervisory experience in strategic planning, drilling and development planning in both mature and emerging markets, including the U.S., Canada and Papua New Guinea.

Her career highlights include roles as Subsurface Engineering Manager at Imperial Oil between August 2014 and March 2016 and Operations Technical Manager in Papua New Guinea.

ExxonMobil has been active in Angola since 1994 and holds interests in three deep-water blocks spanning nearly Two Million acres, including a 18% stake in the prolific Block 17 that accounts for the majority of the country’s output.