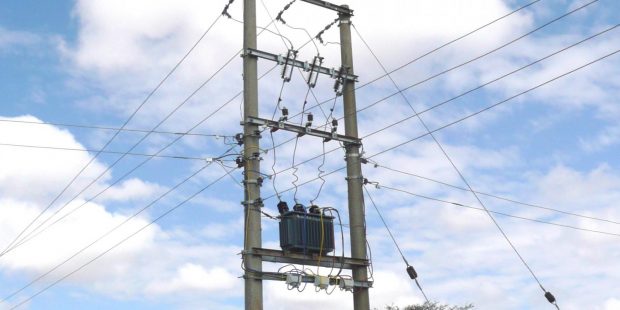 Kenya’s Energy and Petroleum Regulatory Authority (Epra) reports that the country’s electricity generating firms have increased their output to such an extent that the nation has a problem of idle power.

With rising cost of fuel and reduced rate of increase in demand, a heavy financial burden now lies on Kenya Power, the country’s distribution utility.

KenGen, the top generating company, and other power producers increased their supply to Kenya Power to 1.058Billion kilowatt-hours (kWh) in March 2021, reports the Epra, a figure described by the, Business Daily Africa, the leading local financial newspaper, as an “all time high”.

“The March 2021 figure is an 11.8% rise from 946.09Million kWh that was supplied in the previous month and now jumps above the previous record supply that had been set last October”, the newspaper explains.

Business Daily Africa says that the spike in generation “exposedhomes and businesses to the burden of paying for idle electricity”amid depressed consumption. “Payments for idle electricity is a pass-on cost to consumers. The take-or-pay clause in contracts signed between government and power producers compels Kenya Power to buy the agreed amount of electricity regardless of whether or not the utility needs the energy”.

“The excess generation has been a major concern for Kenya Power, which has to pay for the electricity generated even when there is no market to sell it”, the daily concludes.