Aker Energy Looks to Farm Down in DWT/CTP 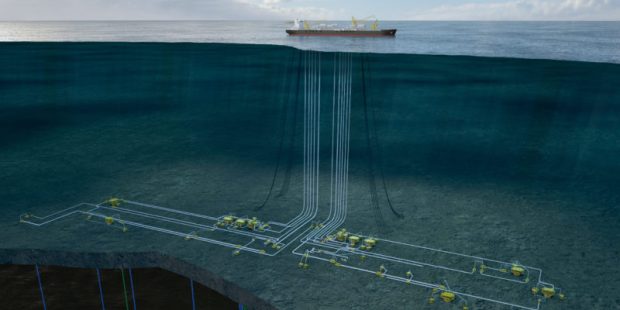 Aker Energy is looking to sell part of its 50% participating interest in the Deepwater Tano Cape Three Points (DWT/CTP) block in Ghana, which includes the Pecan development project.

After the COVID-19 wreckage, the Norwegian operator has struggled to come up with the funding for the Pecan development,which it sounded so passionate about just 18 months ago.

Aker Energy’s demonstrated passion to fast track the development project led to the Ghanaian government’s amendment of Petroleum Agreements concerning the DWT/CTP and the South Deep Water Tano (SDWT), an amendment which significantly reduced the state’s share of the partnership and snuffed out the involvement of GNPC Explorco, a company that was set up to build operating capacity of the state hydrocarbon company GNPC.

But Aker Energy appeared to walk the talk. As far back as February 2020, the operator had entered into a Letter of Intent (LOI) with Yinson Holdings Berhad to award a bare-boat charter and an operations and maintenance contract for a floating, production, storage and offloading (FPSO) vessel at the Pecan field, following a competitive tender. The plan was that the contracts would have a firm duration of ten years followed by five yearly extension options exercisable by Aker Energy as operator on behalf of the license partners. Once developed and installed, the FPSO will be located over and connect to the state-of-the-art subsea production system located at approximately 2,400 metres below sea level.

Now, all of that enthusiasm has been considerably challenged by the economic downturn of the last one year.

Aker Energy’s other partners in the DWT/CTP block are Lukoil (38%), Fueltrade (2%) and Ghana National Petroleum Corporation (10%).