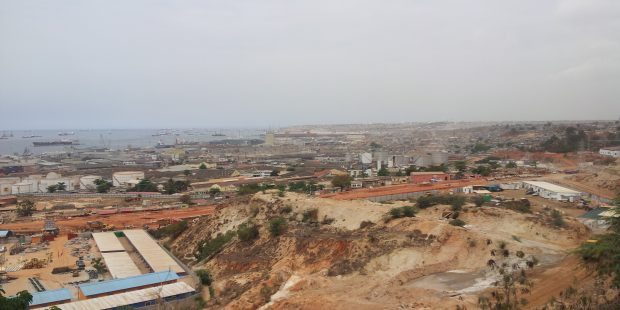 BP and ENI have entered into a non-binding memorandum of understanding (MoU) to progress detailed discussions on combining their upstream portfolios in Angola, including all their oil, gas and LNG interests in the country.

The companies believe that combining their efforts in a new joint venture company would bring significant opportunities for them to jointly boost future developments and operations in Angola. In particular, it would be expected to generate significant synergies, create more efficient operations, and increase investment and growth in the basin. The new venture would reflect both companies’ commitment to continue developing the upstream sector potential of Angola.

The new company would be supported by Eni and bp, benefitting from the competencies and personnel of each, and would be expected to be self-funded. A business plan for the company would be agreed by bp and Eni to allow it to capture future opportunities in exploration, development and possibly portfolio growth, both in Angola and regionally.

HSE performance, project delivery and production efficiency will be priority areas for the management. The companies’ social investment commitments in the country will continue to be honoured.

BP and ENI have informed the Angolan Government of their intention. Any final transaction will be subject to relevant Governmental, regulatory, and partner approvals.

The companies have appointed advisors that will support the companies in raising finance for the new joint venture.