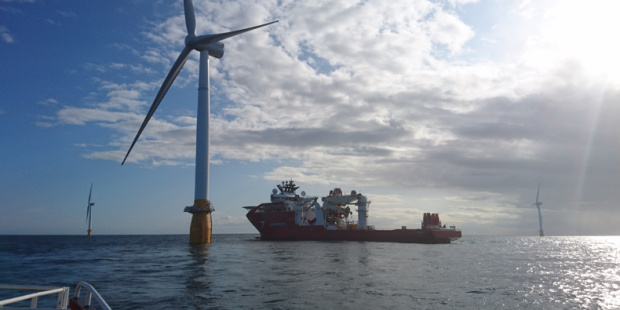 French major TOTAL, has announced the start of production from Zinia Phase 2 short-cycle project, in its prolific Block 17, in deepwater off Angola.

The field is hooked up to the existing Pazflor’s FPSO (Floating Production, Storage and Offloading unit).

The project includes the drilling of nine wells and is expected to reach a production of 40,000 barrels of oil per day by mid-2022.

Located in water depths from 600 to 1,200 metres and about 150 kilometres from the Angolan coast, Zinia Phase 2 resources are estimated at 65Million barrels of oil.

TOTAL said that the project’s entire development “was carried out according to schedule and for a CAPEX more than 10% below budget, representing a saving of $150Million.

“It involved more than 3Million manhours of work, of which 2 million were performed in Angola, without any incident”.

The Block 17 production license was recently extended until 2045.