ExxonMobil to Sell CNG in its Fuel Stations in Egypt 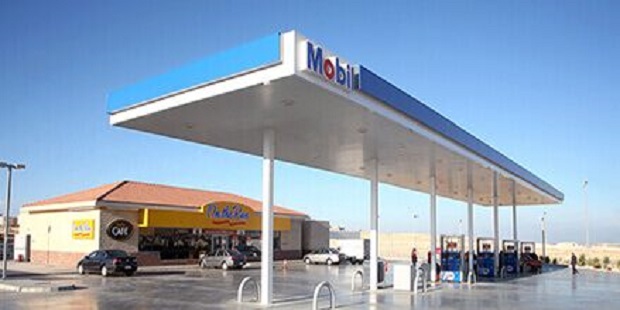 The three parties will start the first phase of establishing facilities for supplying cars with compressed natural gas (CNG) in an average of 50 stations, followed by another phase targeting ExxonMobil stations across Egypt, according to the agreement.

By getting ExxonMobil to include CNG supply, Egypt is involving a key fuel retailer in its plan to increase the usage of natural gas in the country.

ExxonMobil is one of the biggest fuel retailers in Egypt, with more than 350 service stations and more than 25 convenience stores, christened On the Run.

The company claims to be the market leader in petroleum product technology in North Africa’s largest eonomy, offering its clients “highly recognized lubricants, industrial greases and expert lubrication programmes and services”, and now, at the behest of the government, it has to include CNG.

In what it calls the natural gas transition, the government is setting up a financing programme through the country’s banks to extend $77Million (or EGP 1.2Billion) in low-interest loans for car owners to convert their vehicles to run on dual-fuel engines; see 150,000 cabs and minibuses outfitted with dual-fuel engines over the course of three years and set up infrastructure in seven governorates to accommodate engines running on natural gas in the first phase, with the remainder of the programme to be expanded to the rest of the country.