Sonangol Starts to Sell Some of its Equity in Angolan Blocks 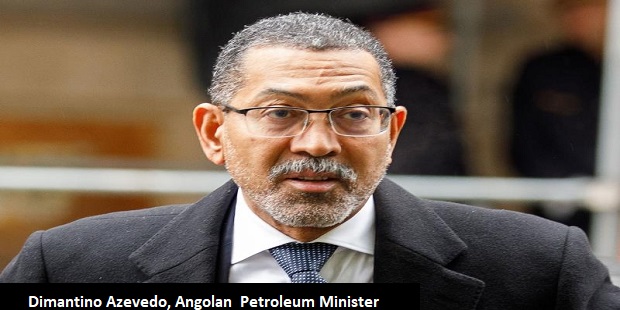 The sale process, which started June 14 and is scheduled to end on August 6, 2021, involves over 40,000Barrels of Oil Per Day production.

The most prolific block in the sale is 15/06, in which Sonangol P&P has held around 37% equity since TOTALEnergies exited the acreage in 2014. Over 92,000BOPD was exported from Block 15/06 by the three partners on the asset in March 2021, according to the May 2021 edition of the Africa Oil+Gas Report.

Dimantino Azevedo, Angola’s Minister of Mining Resources, Oil and Gas, says that the sale is part of Sonangol’s production and exploration strategy for its repositioning as the national oil operator, in some of Angola’s offshore and onshore oil concessions.

“The opening of this process of partial alienation of the participative interests in some of Sonangol’s oil concessions emerges from actions aimed at repositioning and sustainability of Sonangol’s investment portfolio, to take on its financial commitments,” the minister declared at the launch of the sale process.

Sonangol needed to reduce its financial exposure as representative of the state in oil and gas concessions, Azevedo explained. The state company needs a step back from direct intervention in the oil acreages as an investor, and unburden itself from some financial obligations, in order to free up capital and “support the expenses associated with the acquisition of refined products”.