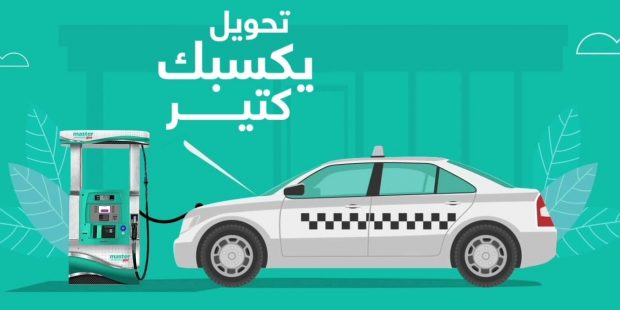 Owners of intercity and intracity buses in Egypt will be able to swap their gasoline powered minibuses for natural gas powered ones, in the first phase of the government’s natural gas vehicle swap scheme starting July, 2021.

A key requirement for this phase is that the vehicles must be older than 20 years old. The scheme will initially be rolled out in Cairo, Giza, Qalyubia, Alexandria, Suez, Port Said, and the Red Sea.

The government has also announced that 2,300 Public Buses (owned by governorates and municipalitities) in Cairo and Alexandria will be converted to run on natural gas at a total cost of $77Million (or EGP 1.2Billion), under a joint agreement signed between the ministries of petroleum, local development and military production as well as the public transport authorities of both cities.

Egypt’s plan to displace gasoline and diesel with natural gas, as the country’s default fuel of transportation, had initially scheduled 15,000 minibuses (Egypt’s equivalent of Kenya’s Matatus and Nigeria’s Danfos).

But outside the pulic transport system, the government has now scaled up the planed number of cars to be converted to run on natural gas by 2023, from 250,000 to 450,000 cars.