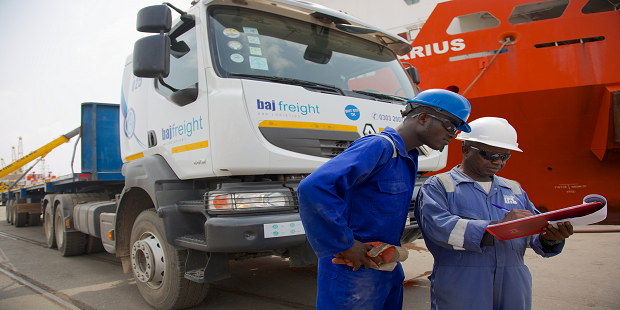 Despite the relative success of Ghana’s E&P industry, with three sizeable oilfield developments in full production 10 years after the country’s first commercial discovery, and two gas processing plants delivering over 200MMscf/d, most of the petroleum contracts signed with government are chronically underperforming.

Only seven of the 18 petroleum agreements signed between Ghana and several oil companies, in the last 18 years have performed up to par, a new report has shown.

Almost all of the contracts were negotiated and ratified under PNDC Law 84, with the exception of Springfield West Cape Three Points (Block 2), ENI Ghana Exploration and Production Limited (BLOCK 4) and SWAOCO Onshore/Offshore Keta Delta Block, which were ratified in 2016. Most of the least performing contracts were signed between 2013 and 2016, according to the Ghana Petroleum Industry Report 2019, published by C-BOD and released in Accra in early March 2021.

Lacklustre operators include Erin Energy, Sahara Energy, Medea Development, Britannia U, UB Resources, Eco Atlantic, and GNPC Operating Services Company Limited (GOSCO), none of which is likely to conduct seismic acquisition, or drill any well, as indicated in their contract obligation, even by 2021.

Amni International has also not performed optimally with the Central Tano Block (effective date March 2014), in which it holds 90% interest, but if it does get to drill a well on the acreage in 3Q 2021, as it promises, it will escape being lumped in the class of lacklustre operators.

One stellar performer in the last three years has been Aker Energy, who acquired the interests of Hess in the Deep Water Tano Cape Three Points block, proceeded to complete appraisal studies and drilled three more wells, bringing to seven (7) successful exploration wells and eight (8) appraisal wells on the block. Aker submitted a Plan of Development (PoD) for the field to the government in March 2019. The pandemic has, however muted the roar.

The Springfield (Block 2) contract has also performed; the operator, an indigenous Ghanaian independent drilled an expensive deepwater well in 2019, three years after it signed a contract. So has the ENI Ghana (Block 4), which completed its drilling towards the end of the initial exploratory phase and made a discovery of gas and condensate. “The contractor will undertake further drilling in 2021 before appraisal programme is submitted to the Commission”, the report says.