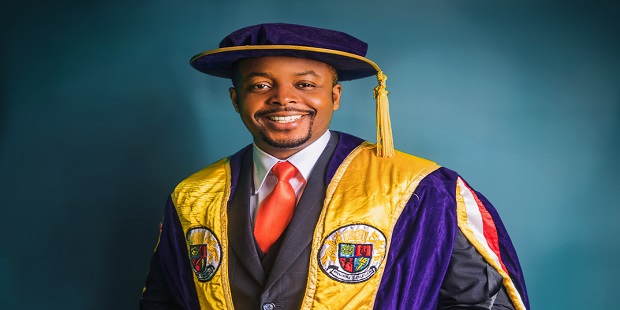 Stanley Uzochukwu, founder and Chief Executive Officer of Stanel Group, has been appointed a member of the governing council of the Igbinedion University in Edo State, in mid-western Nigeria.

The appointment was communicated “through a letter written to him personally by the Honourable Chancellor and Chairman of the university – His Excellency, Chief Gabriel O. Igbinedion”, according to a release by Stanel Group.

Stanel Group “is an energy company specialized in marketing Premium Motor Spirit (PMS), AGO and Kero”, according to its website. “The company has also expanded in its functions; and is now engaged in the production and sales of automobile parts, vehicle consumables amongst others for domestic and industrial use”.

The release describes the Igbinedion University appointment as a high mark in Uzochukwu’s life journey: “Igbinedion University is one of the prominent and widely known higher institutions of learning in Nigeria”, it says. “Dr. Stanley’s tenacious hard work has given him the pedigree to make such a huge leap at this stage of his life”. 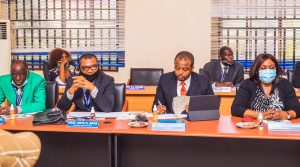 The release says: Dr Stanley Uzochukwu is a Nigerian business magnate, investor and philanthropist who, through passion, dedication, and hard work, has himself excelled, and is now impacting the lives of others, creating employment opportunities for people of different ages and social status through his business conglomerate, Stanel World.

Uzochukwu graduated a with a Bachelor of Science degree in Botany from the University of Jos, in Nigeria’s north central region and “being passionate about business, ventured into petroleum product sales, supplying diesel to corporate organisations until Stanel Oil was registered in 2012.diesel and petroleum supply

“A recipient of the Forbes 2017 African Achievers Award, hosted by the British Labour Party, he is also the youngest board member of the Golden Tulip Hotel; a position he bagged due to business acumen and entrepreneurial intelligence.

“In recognition of his achievements, numerous bodies and important individuals have taken it upon themselves to praise him and offer him a seat at decision making tables when the opportunity arises. Some of those who have commended his drive for human capacity development and philanthropy include Tony Elumelu (Chairman of UBA), Willie Obiano, (Governor of Anambra state), Dr Cosmos Maduka, (founder and Chairman of Coscharis Motors), among many others”, cites the Stanel Goup release.

“This event holds annually and drags the attention of all with a long list of influential men and women from across the nation. The first edition was in 2019 and it has become the most anticipated youth festival in the South East”, the release explains.

The release the waxes lyrical in conclusion:

“When Martin Luther King Jr. during his speech in Minnesota (1963) said “Be an artist at whatever you do. Even if you are a street sweeper, be the Michelangelo of street sweepers”, not a lot of people would’ve understood what he meant. However, for those who did, the rewards are constant impact and unavoidable, unwavering recognition”.