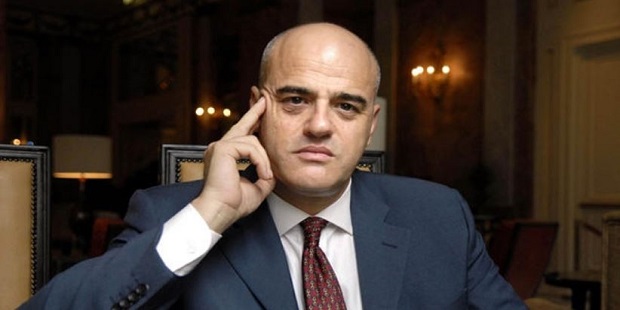 With a boost in its crude oil production in Libya and ramp up of natural gas output in Egypt, ENI has consolidated its position as the highest producer of hydrocarbons (oil and gas) in Africa.

The Italian player averaged a net output of 908,000Barrels of Oil Equivalent Per Day(908KBOEPD) in the seven countries in which it holds producing positions on the continent, in 2020.

Its closest competitor was …Click here to read full article