For Nigerian Indies, “Diversification of Portfolio is Key to Staying Alive” 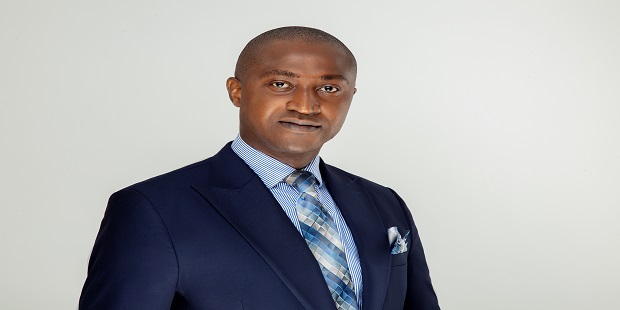 Eberechukwu Oji, CEO of NDWestern, argues that diversification of portfolios is the key for E&P operating companies to weather the storms of boom-and-bust cycles of crude oil prices and, in the peculiar case of Nigeria, perennial outage of crude evacuation pipelines.

“I have been in the industry for almost three decades”, Oji told Africa Oil+Gas Report in a chat in the course of the magazine’s “Interview the CEO” series. “During this time, I have experienced the peaks and troughs of oil price crash and outage of backbone facilities. Some of the lessons learned from these experiences are that

(1) Diversification of portfolio is key to staying alive. Indigenous companies must take local refining and mid-stream business very seriously to be better able to handle these major shocks

(2) Reduction of reliance on 3rd party services such as pipelines and infrastructure.

The company actually looks towards being fully integrated.

NDWestern’s joint venture with state owned NPDC (NPDC/NDWestern JV) is the largest indigenous producer and supplier of natural gas into the domestic market.

Its gross output of 310Million standard cubic feet per day (310MMscf/d) on average in 2020 betters the nearest local competitor by around 25%. The Joint Venture supplies the 1,000MW Transcorp Power Plant at Ughelli, the 1,320MW (capacity) Egbin Power Plant in Lagos, Olorunsogo Plant in Ogun State in Nigeria’s southwest, as well as other offtakers through transport lines operated by the Nigerian Gas Transportation Company. The company envisages production of over 400MMscf/d “if the off-takers will perform”.

In its TALENTED TENTH annual, published late in December 2020, Africa Oil+Gas Report reported that NDWestern had completed Front End Engineering Design (FEED) on a 10,000BPD refinery on the Oil Mining Lease (OML) 34 and hopes to convince NPDC to jointly take a Final Investment Decision by second quarter 2021. NDWestern’s 2020 revenue, up to October 2020, was running north of $200Million, with 33% operating profit. Gas offtake has been higher than forecast and the company has been pleasantly surprised that crude oil prices were doing better, as of end of 3Q 2020, than had been predicted earlier in the year, when the contagion forced down prices to sub $10 levels.