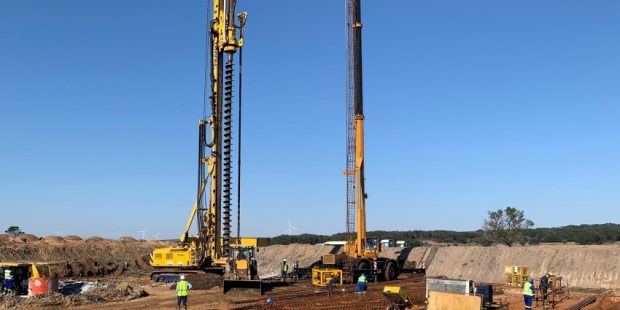 Christened ‘The Oyster Bay wind farm’, it was awarded as a concession under the 4th phase of tenders of the country’s Renewable Energy Independent Power Producer Procurement Programme (REIPPP).

ENEL Green Power, a subsidiary of the ENEL group, launched construction work on the facility in 2019, after the signing of a 20-year power purchase agreement (PPA) with state-owned Eskom.

ENEL Green Power says it has invested €180Million in the construction of the facility, capable of producing 568 GWh of electricity per year “while avoiding emissions into the atmosphere of 590,000 tons of CO2 equivalent over the same period”. William Price, the company’s CEO in Soth Arica, says it is “ the ninth such clean energy facility commissioned by Enel in South Africa.