OML 11: Shell Appeals, Will Fight Up to the Nigerian Supreme Court 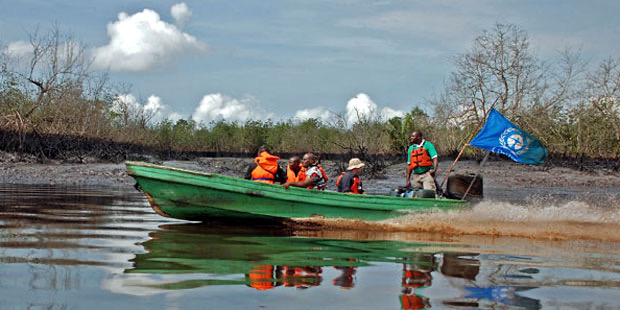 RoyalDutch Shell says it has filed an appeal against a Nigerian Appeal Court ruling which held that the Minister of Petroleum Resources has the discretion whether or not to renew the Oil Mining Lease (OML) 11.

The Appellate court’s ruling of August 16, 2021, had upturned an August 23, 2019 ruling of the country’s Federal High Court in Abuja, which held that the Shell Petroleum Development Company (SPDC) was entitled to the renewal of the Lease on OML 11.

“We are disappointed by the decision of the Court of Appeal which overturned an earlier decision of the High Court upholding our right to a renewal of Oil Mining Lease 11 for 20 years”, the European oil major says in a statement. “We have therefore filed an appeal against this judgment”.

By choosing to appeal and thereby fight for the right to renewal of the asset all the way to the Supreme Court, Shell has pointedly responded to the statement by NNPC, the state hydrocarbon company, which declared that “further legal action by Shell will not only be futile, it would be depriving Nigeria of an opportunity to make meaningful gains from OML 11 when the nation needs all the revenue it can get to move Nigeria forward,”

Shell says that its preference “remains to engage the Nigerian authorities on available options for an amicable resolution of issues around the lease”, but it believes it has “fulfilled its obligations under the Petroleum Act for the renewal of OML11”.

NNPC’s statement on the Appeal Court ruling, released to the press last Friday, August 2021, had been filled with glee.

“We now have an opportunity to reconstruct a new beginning on OML 11, driven by global best practices and a social contract that would put the people and environment of the Niger Delta above pecuniary considerations”, it said. NPDC, the corporation’s operating subsidiary, “has taken over the assets and operations are in full gear…the company is working closely with all stakeholders and partners to achieve the new vision of “responsible, smart engineering, and environmental sustainability that the Federal Government has endorsed for OML 11”.