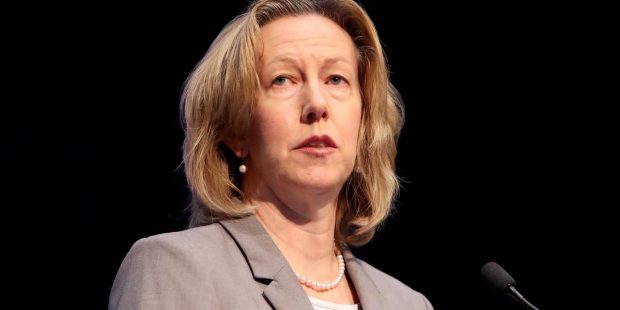 The appointment of Meg O’Neill as Woodside’s new chief executive means she will be superintending the creation of a “Big Australian” company from the proposed merger of Woodside with BHP’s petroleum division.

She will also see to the company’s achievement of first oil in Senegal, scheduled for 2023.

The merged company will be in the top 10 of independent global oil and gas producers, in the opinion of Keith Pitt, Australia’s Resources Minister.

“Having dealt with Ms. O’Neil over the past few months since her appointment as interim CEO of Woodside, I am confident she is the right person to lead the new Woodside through the challenges of a merger of this size and complexity,” Mr. Pitt says, in a congratulatory statement.

She joined Woodside in May 2018 as chief operations officer. In October 2019, she became executive vice president development, and in August 2020, assumed responsibility for marketing.

Prior to joining Woodside, O’Neill held senior technical and business positions at ExxonMobil including assignments in Indonesia, Norway, Canada, and the US, and regional roles responsible for Asia/Pacific and Africa.