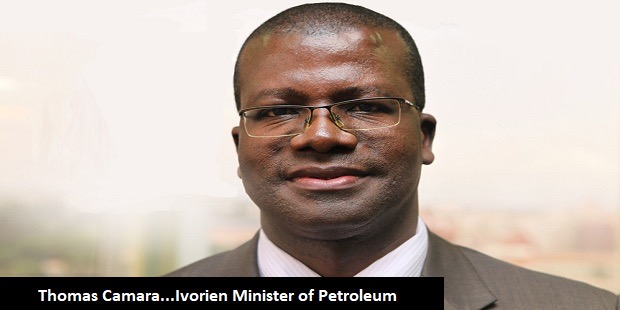 The board of directors of Petroci, Cote d’Ivoire’s state hydrocarbon company, has appointed Vamissa Bamba as Chief Executive Officer (CEO), effectively removing Ibrahima Diaby, who had been in office since July 2015.

The board, acting on the instruction of President Alassane Ouattara, also picked Sié Georges Kam as deputy general manager in charge of Petroci’s production (a sort of COO) and appointed Tiotioho Soro as new director-general of the Société Ivoirienne de Raffinage (SIR), the Ivorien Refining Company which is run separately from the upstream minded Petroci.

The job of deputy general manager, production at Petroci had been open since the death of Marcelle Gauly in early 2021. The appointment of the new CEO will be confirmed at the next Council of Ministers, scheduled before the government recess from the week of August 16, 2021.

Vamissa Bamba was Managing Director of CI-11, a subsidiary in charge of the country’s most productive offshore block, which hosts the Lion and Panthère fields. He was also the company’s director of drilling.

At SIR, Soro replaces Thomas Camara, who was elevated to the position of Minister of Petroleum last March, after nine years on the job.