Angola Announces 2020 Bid Round Winners, with MTI the Top Beneficiary 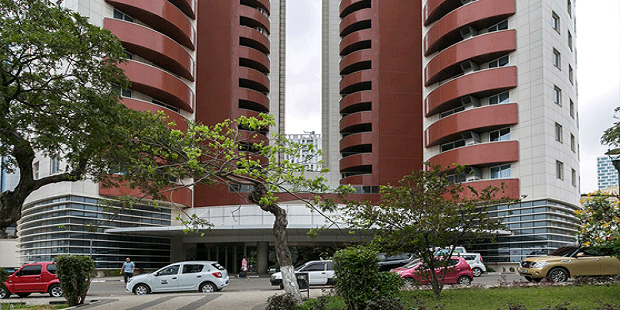 Angola’s National Agency for Petroleum, Gas and Biofuels (ANPG), has announced the winners of the country’s 2020 Bid round for hydrocarbon property in the Lower Congo (CON) and Kwanza (KON) Onshore Basins.

Six companies were handed operatorships of the nine acreages on offer, while 10 companies are non-operating partners in all the blocks. MTI Energy is the bid round’s major beneficiary, as it gets to be operator of four out of the nine blocks and has no less than 50% equity in all the blocks it is allocated to operate.

Of all the winners, Somoil is the only one currently operating in the country as an oil producer.

Several of the winners, operators and non-operators alike, are Angolan homegrown companies, untested in oilfield development. But this could easily be Angola’s “Nigeria Marginal Field 2003 Moment”, a reference to that period, 18 years ago, when 24 home grown companies, with nary an experience in E&P development, were granted operatorships of small discoveries. That bid round is partly credited for the emergence of the Nigerian independent and much of the capacity building that has happened in the industry in the last decade.

The full details of the award are described below: