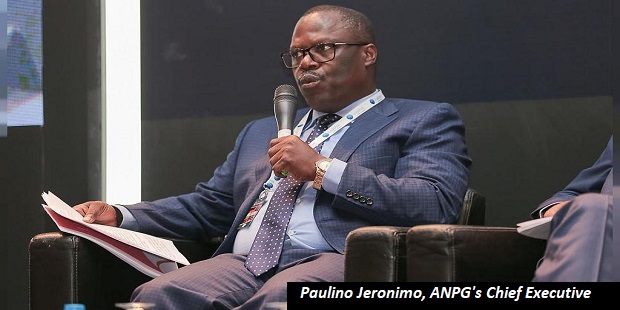 Angola has decided to diversify the route to offering acreage licences to E& P Companies.

It would no longer be only through the bid round process.

The country’s National Oil, Gas and Biofuel’s Agency (ANPG) will “negotiate the exploration of available petroleum-based resources throughout the year without the need for bid round announcement”, the agency says in a statement.

Angola is keen on increasing its crude oil reserves, which amounted to Eight Billion barrels proved in 2020, according to BP Review of Statistics, July 2021. The country’s production has struggled below 1.2Million Barrels a day for all of the last eight months. Angola’s energy bureaucrats have always said that the way to improve these figures is by licencing  more acreages and putting them to work.

As it is, Angola’s preference has been to award acreage licences through the process of a bidding competition.

But some bid round programmes have failed, in the last 12 years, both in terms of dismal results of drilling the awarded acreages (2009 Bid round of blocks in the presalt, ultradeepwater Kwanza Basin) and the lukewarm attitude to post award negotiations (2014 Bid Round of onshore acreages).

The “new permanent negotiations programme”, approved in late August 2021, will allow the ANPG to proactively promote and negotiate oil and gas concessions independently from the rules and regulations of the Concession Allocation Strategy, which was approved by presidential decree 52/19 of February 18. It will enable the concessionaire to have robust competitive strategies to attract international investment in Angola´s energy sector.

ANPG administrator. César Paxe declares in a statement: “Investors are able to contact ANPG to submit investment proposal on available petroleum-based resources for exploration in Angola, in a fully transparent and compliant process,”