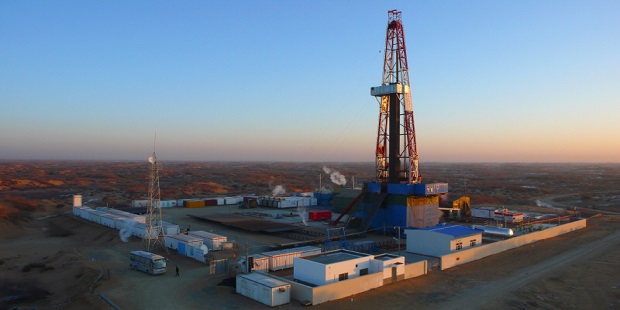 London listed Cairn Energy and Egyptian homegrown independent Cheiron, have finally received the Government’s nod, to acquire AngloDutch Shell’s oil and gas assets in the Western Desert under an agreement signed as far back as March 2021.

The purchase is for a base consideration of $646Million and additional payments of up to $280Million between 2021 and 2024, contingent on the oil price and the results of further exploration, Shell says in a statement.

The two juniors are splitting ownership 50/50, meaning that each will initially pay $323Million.

Cheiron will receive assets producing almost 40,000 barrels of oil equivalent per day on a working interest basis, while Cairn will add between 33-38,000BOEPD of production to its portfolio.

“Cheiron will operate the producing and development concessions, leveraging its extensive mature fields development expertise, and Cairn will operate three of the exploration blocks, drawing on its international exploration experience”, the partners say in separate statements. The field activities will continue to be managed by the BAPETCO Joint Operating Company. Cairn said earlier this month that it intends to increase investment during the first half of 2022.

Shell, meanwhile, says it is refocusing its business in Egypt on its existing infrastructure position, the West Delta Deep Marine, and LNG joint-venture.

« Angola Announces 2020 Bid Round Winners, with MTI the Top Beneficiary
Angolan Bid Round: In Search of El Dorado »